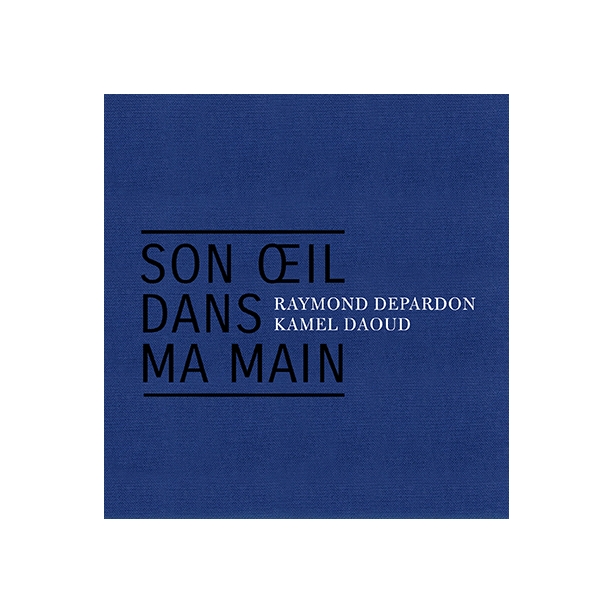 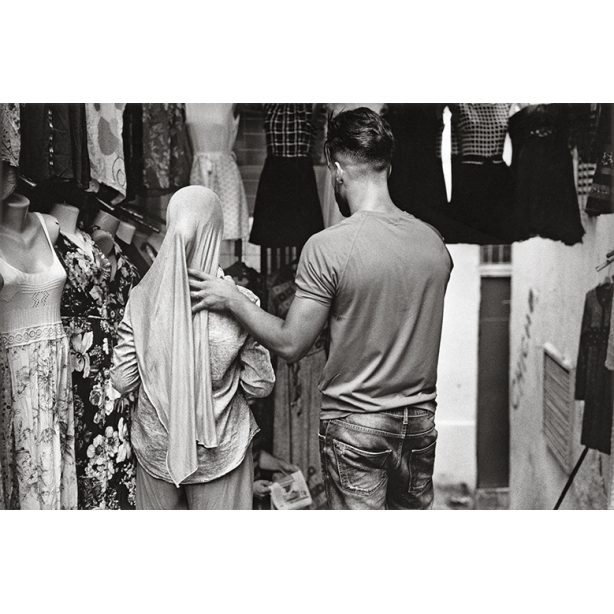 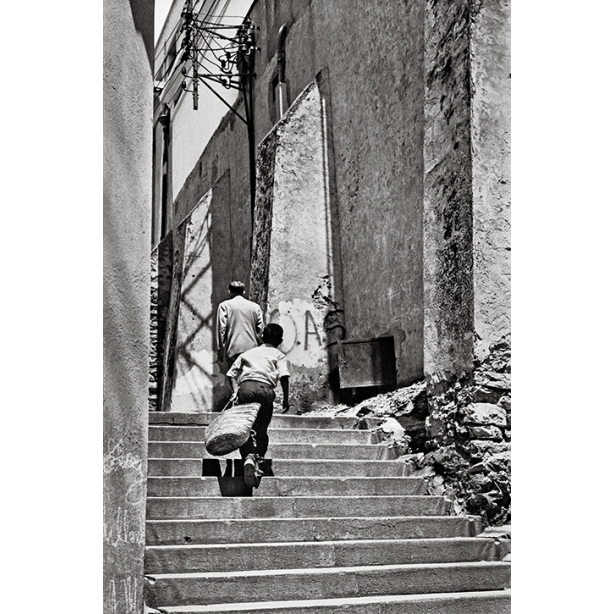 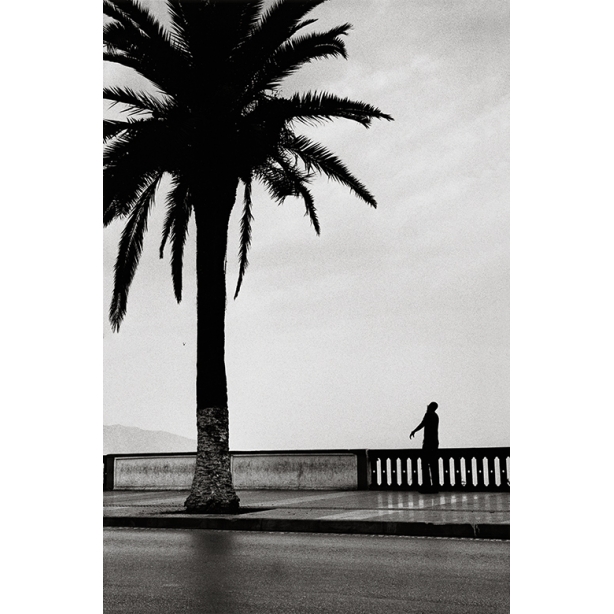 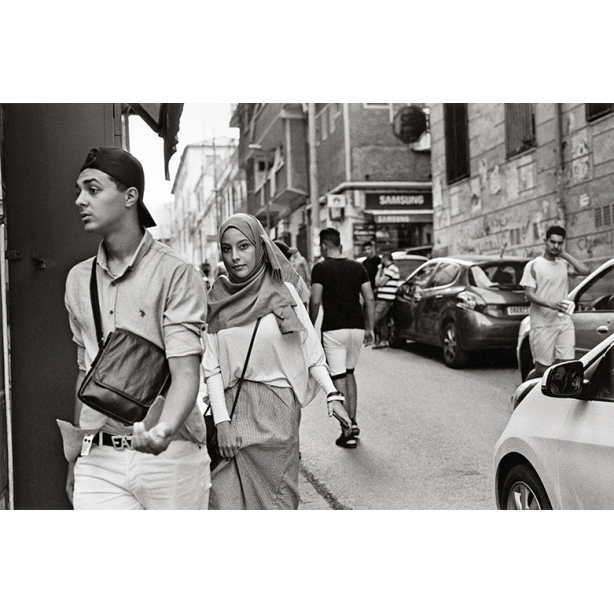 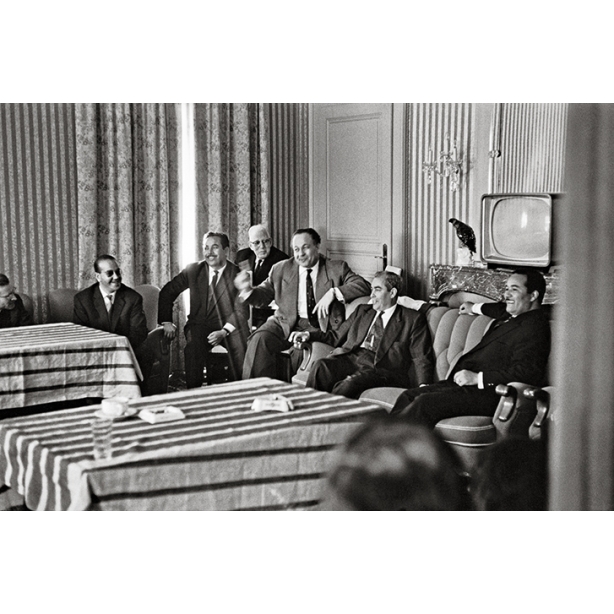 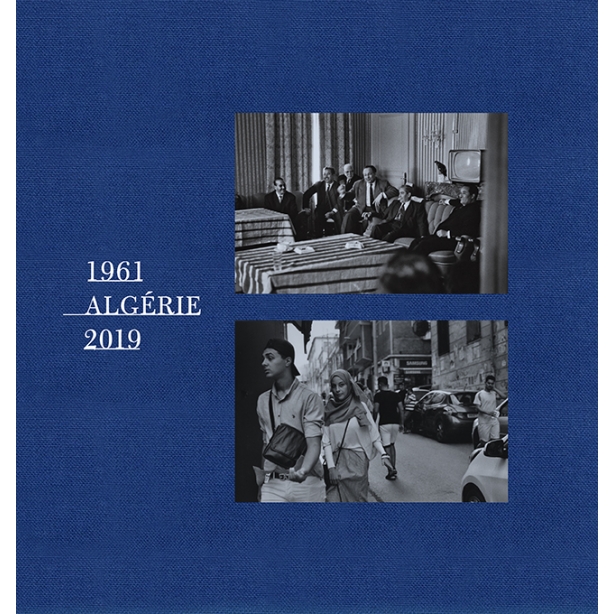 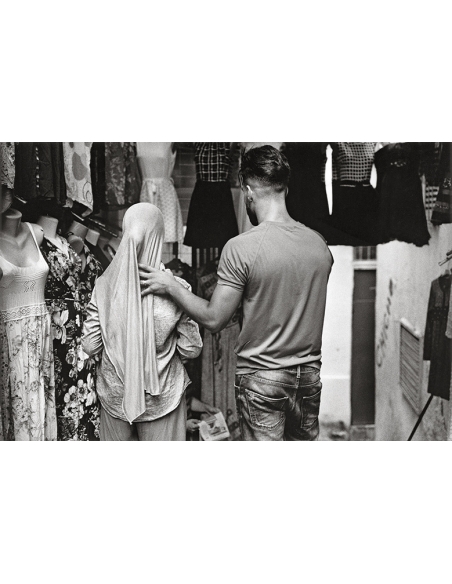 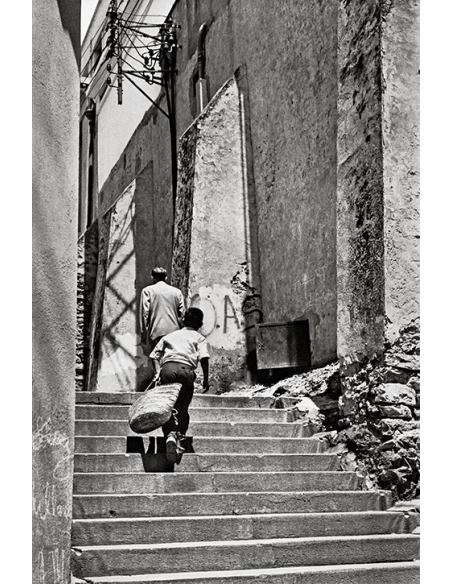 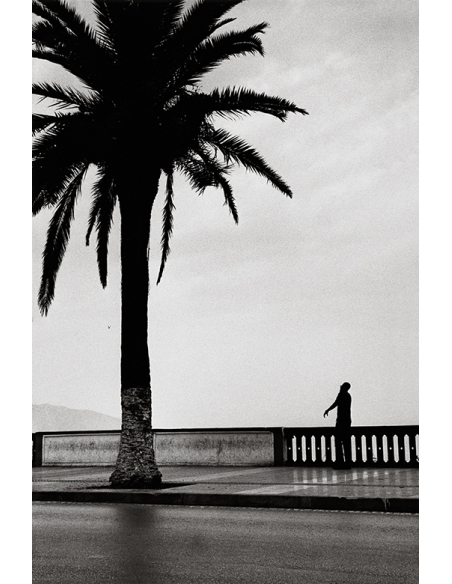 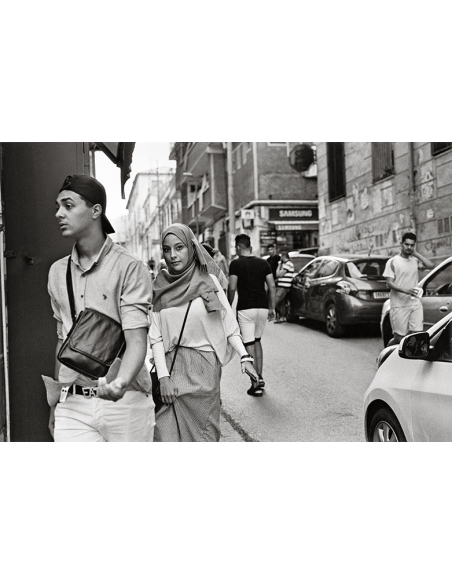 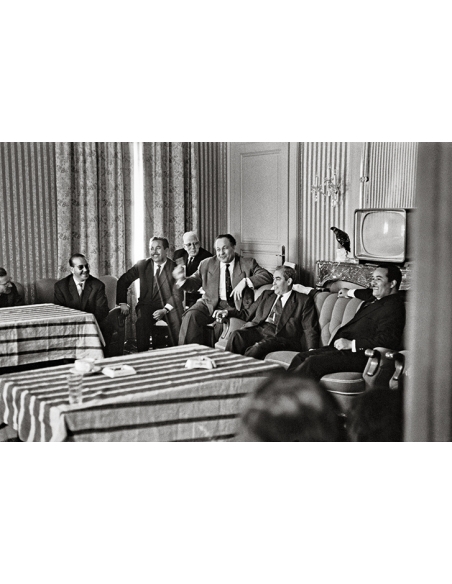 Algeria, 1961
Raymond Depardon, at the age of nineteen, was sent by the Delmas agency to report on a country in turmoil – the last stirrings of the Algerian war of independence. The young photographer captured his images quickly, gathering about a hundred of them, all striking. He readily says that his awareness and sensitivity were decisively forged during this trip.

Raymond Depardon unearthed these photos (some of which were published in "Un aller pour Alger", Points, 2010), to offer them in a very strong, generous gesture to Barzakh and then to Images Plurielles, two publishing houses with numerous authors of international reputation.

The idea began to form about making a new trip in 2019 to create a "postscript" to the 1961 photos. Raymond Depardon did this from September 15 to 24 of that year. He photographed Algiers, always in black and white, in its abundant contemporaneity. He also spent five days in Oran, where he met the writer Kamel Daoud for long wanderings in the city. The images proved to be so powerful that the decision was made to keep about 30 of them.

Kamel Daoud, delighted by the project, wrote several texts.
They are somewhat disjointed from the photos, as if they were meditations or wild reveries.
If we borrow the distinction developed by Barthes, dear to Raymond Depardon: far from being "anchoring texts", they are "relaying texts", independent from the latter, without any apparent link with them, like texts which are "visions".

No reviews
Tap to zoom