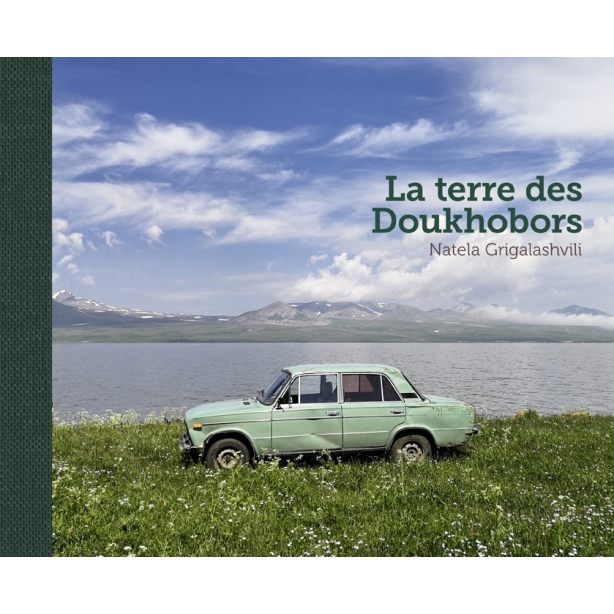 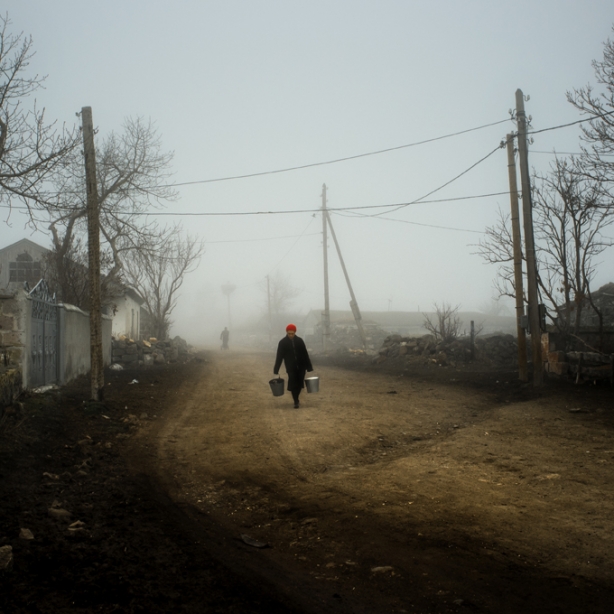 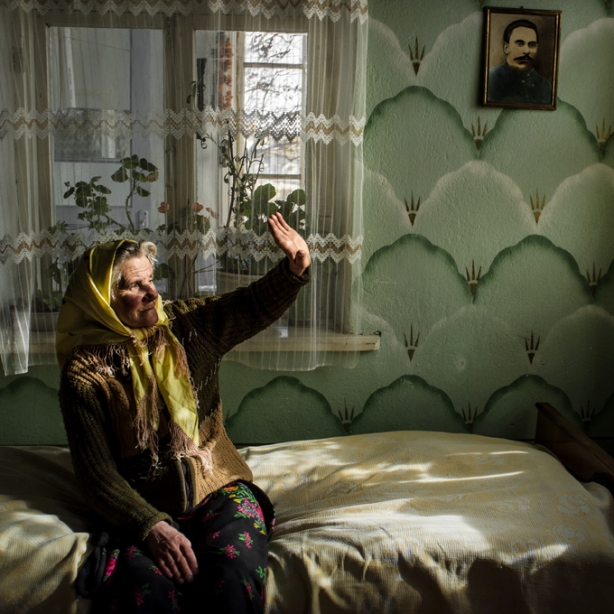 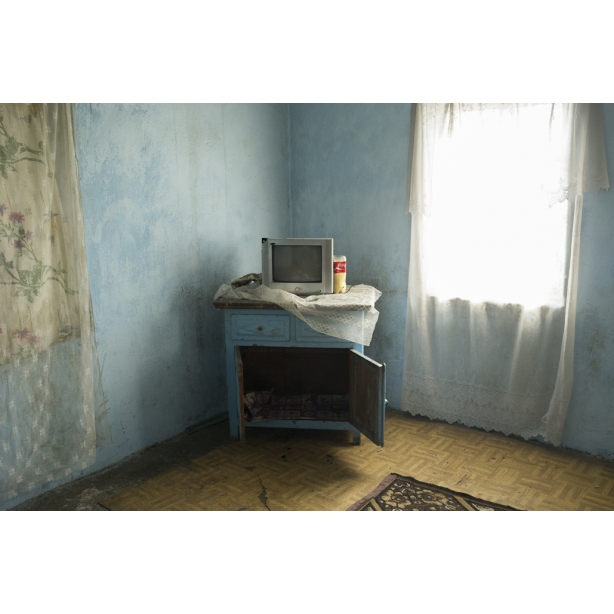 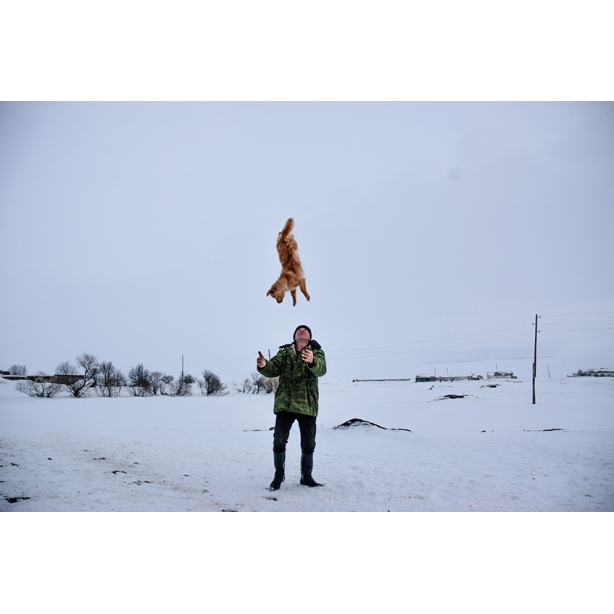 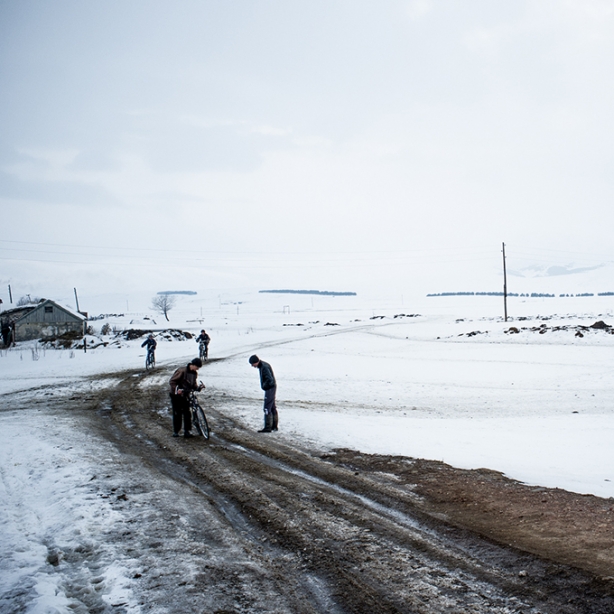 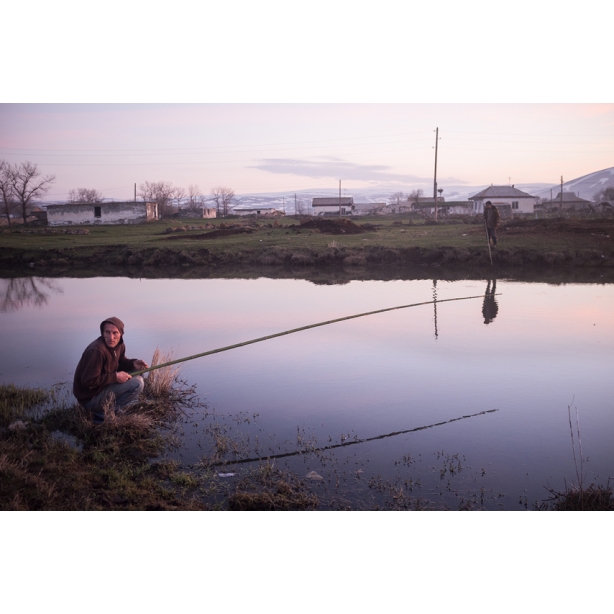 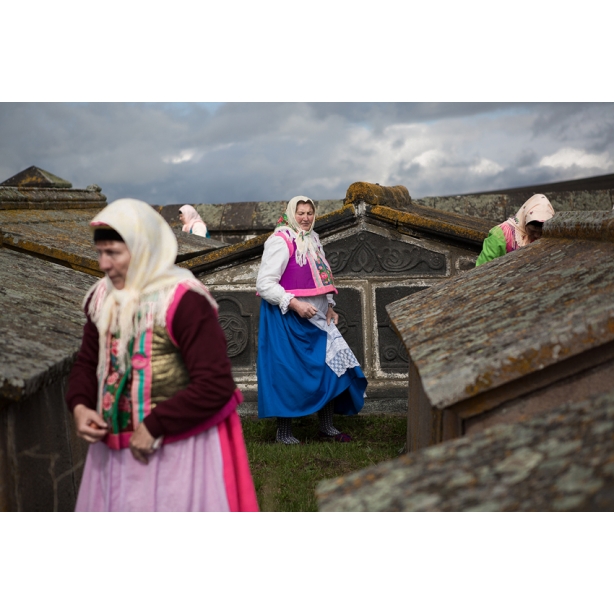 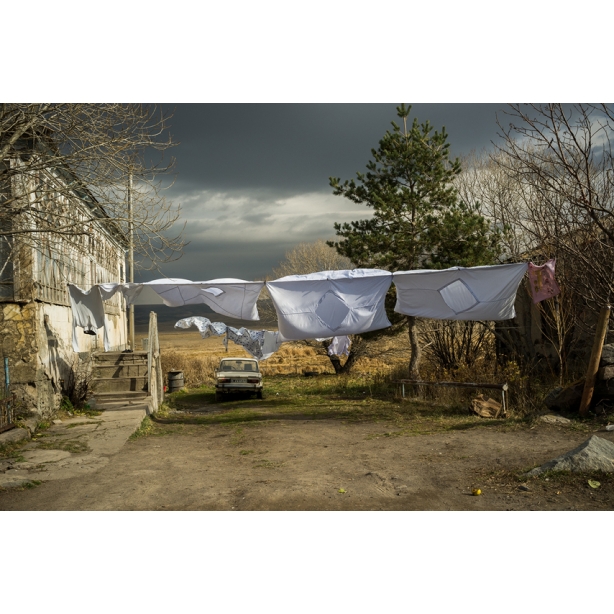 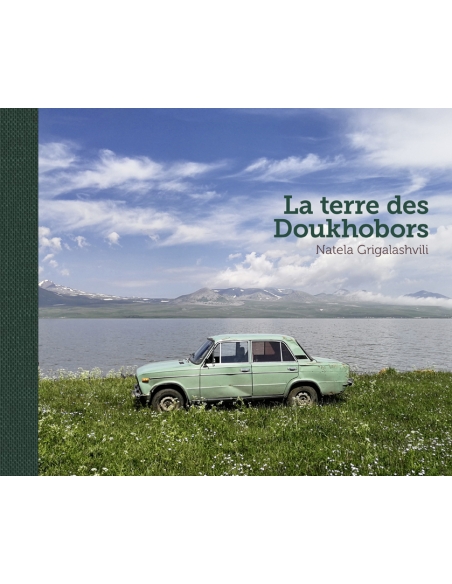 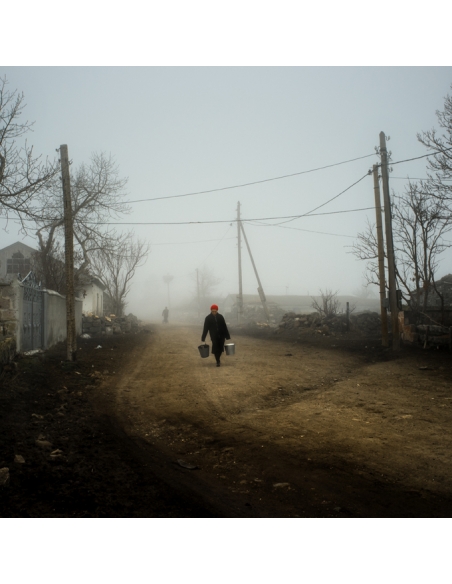 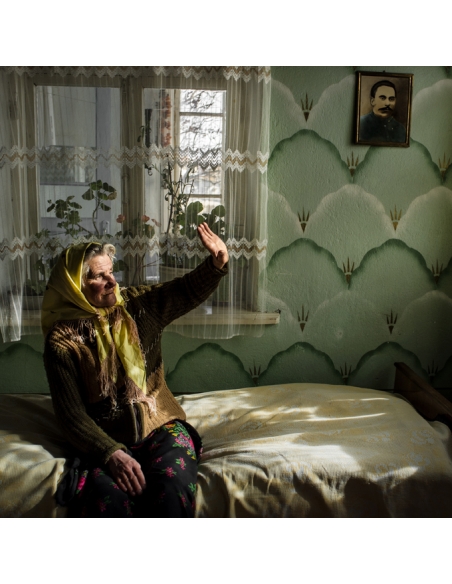 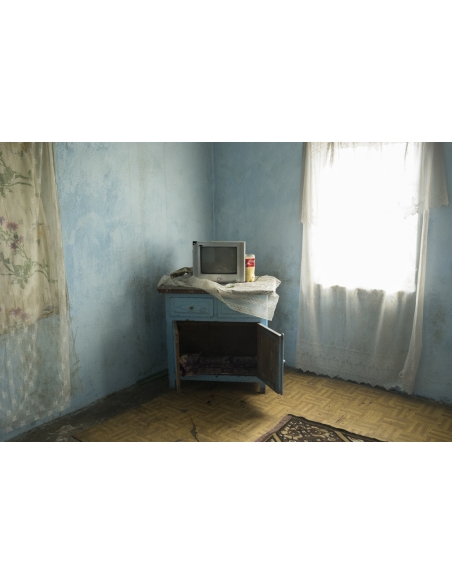 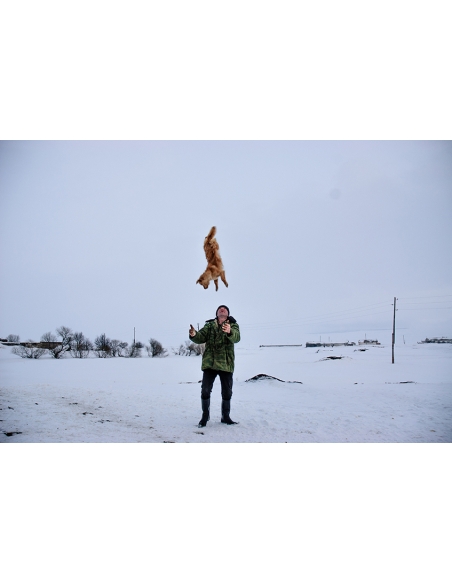 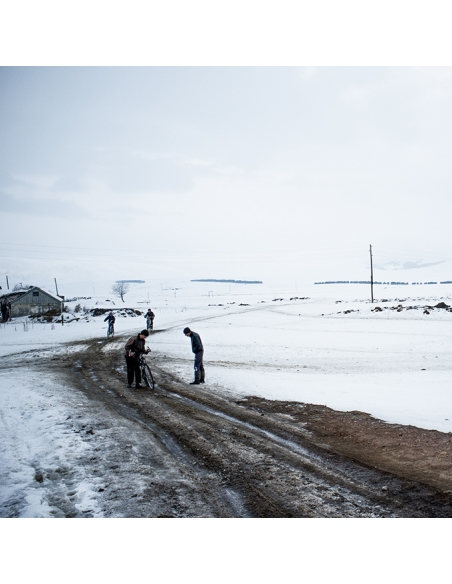 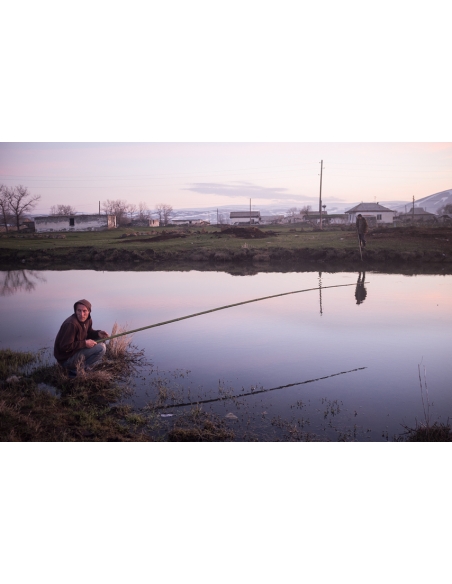 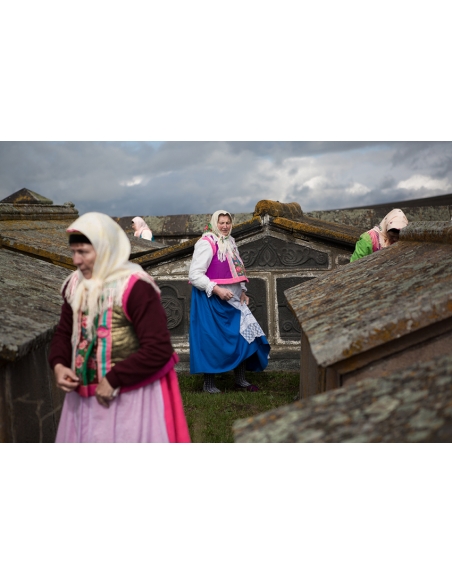 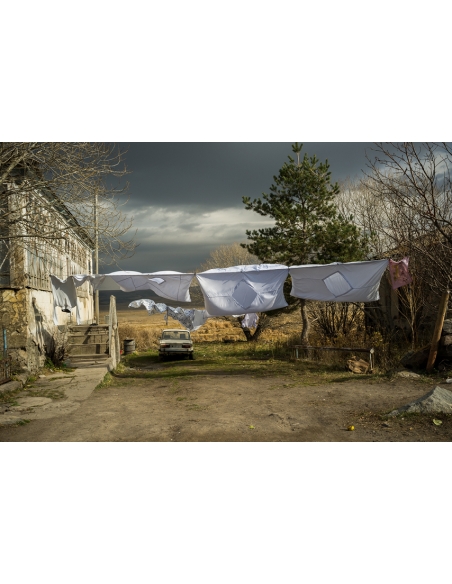 The Doukhobors emerged three centuries ago in Russia and used to form a pacifist community rejecting the Church’s liturgy and were opposed to any civil government. Their history is made of persecution, deprivation of liberty, and deportation. Despite the difficult conditions imposed on them, they remained faithful to their belief: exiled from Crimea in Georgie, they founded several villages in the Javakheti region. To escape retaliation, a significant part of the community – supported by Tolstoï and his partisans –chose to leave for Canada in the early 20th century. 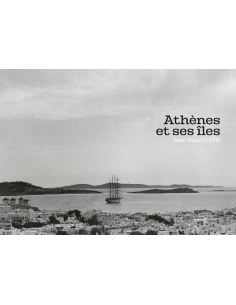