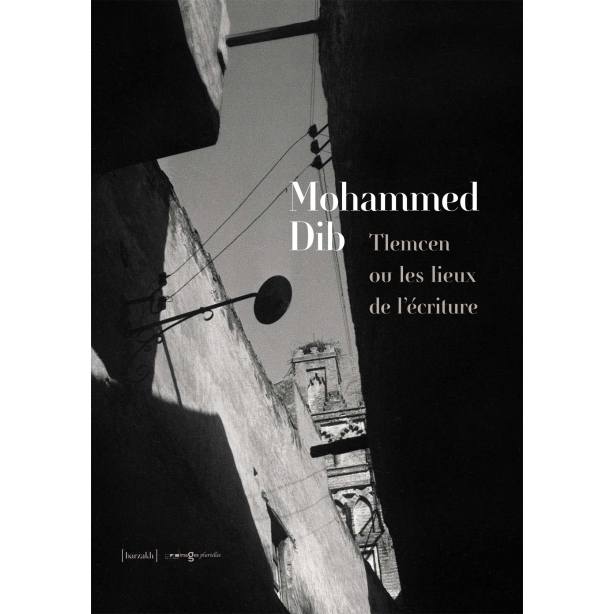 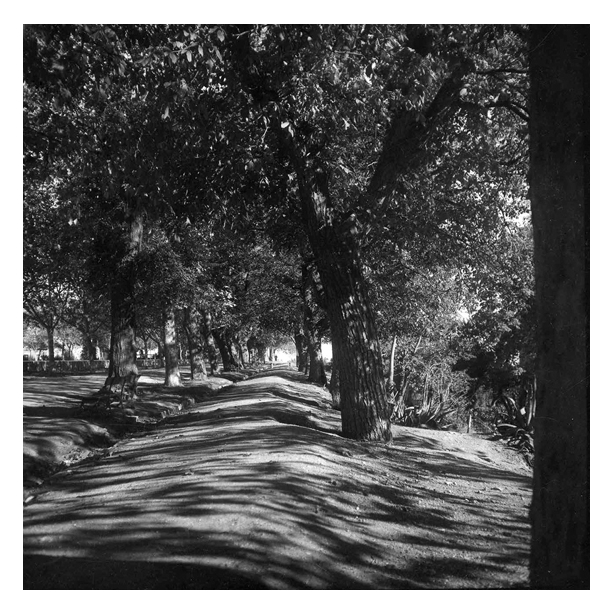 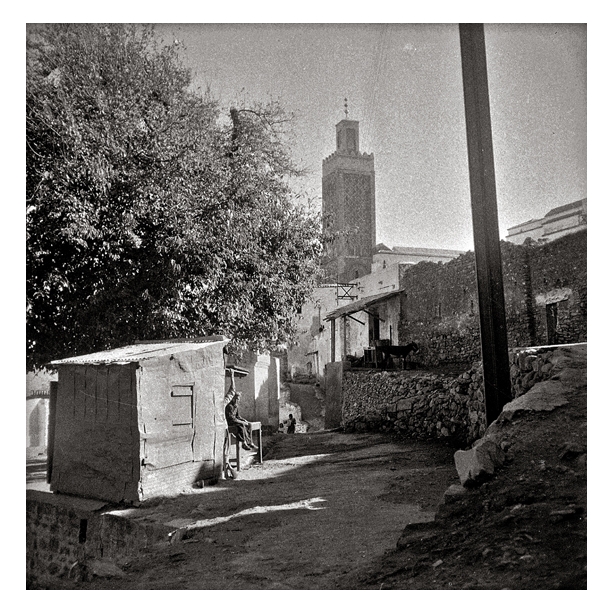 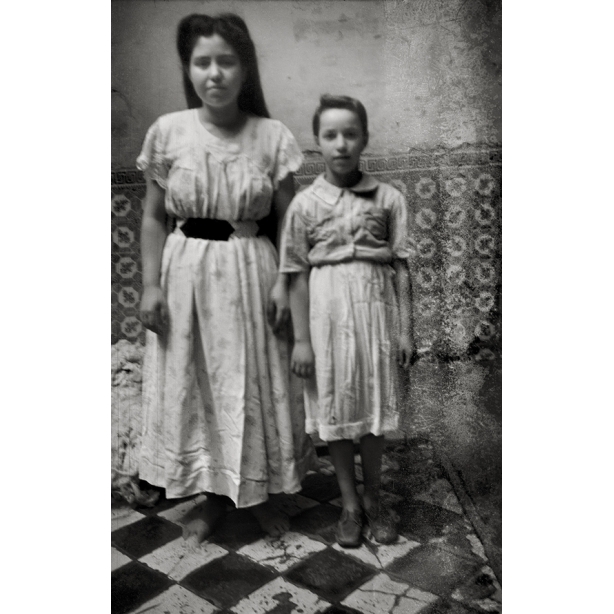 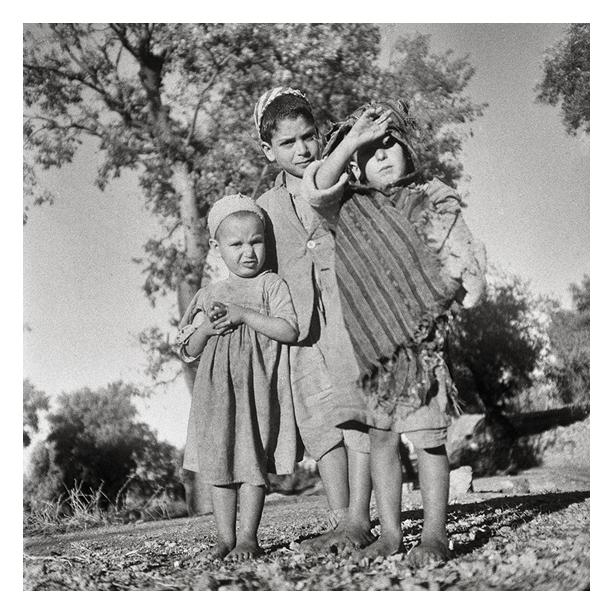 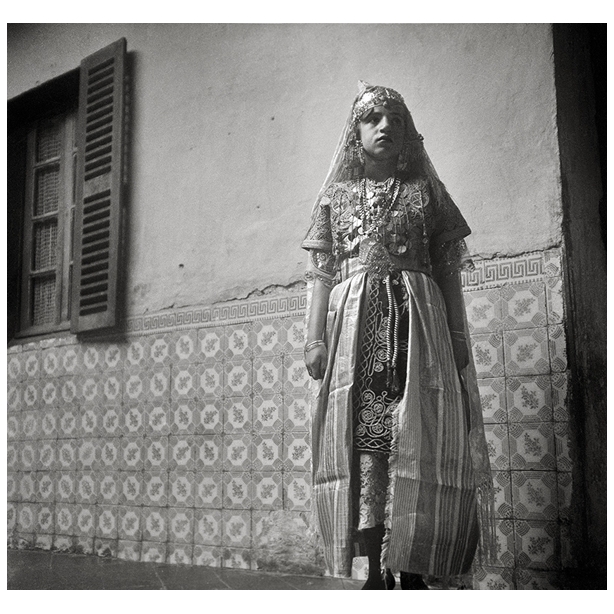 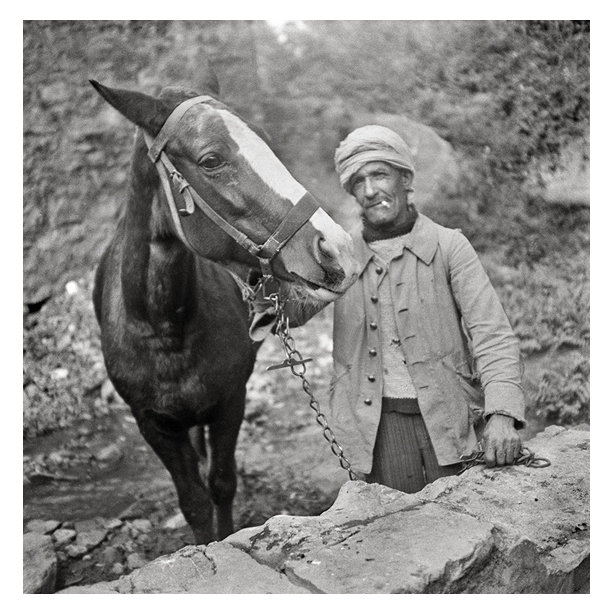 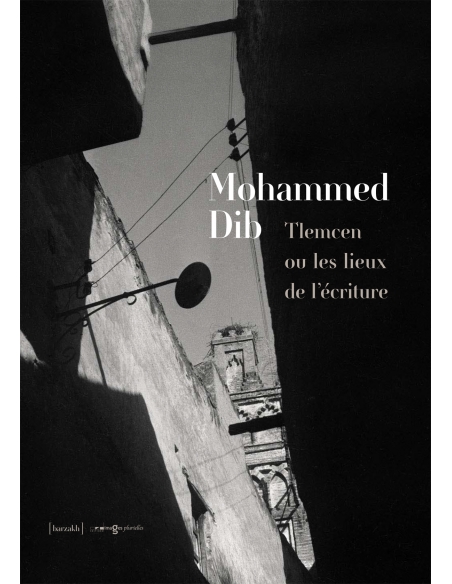 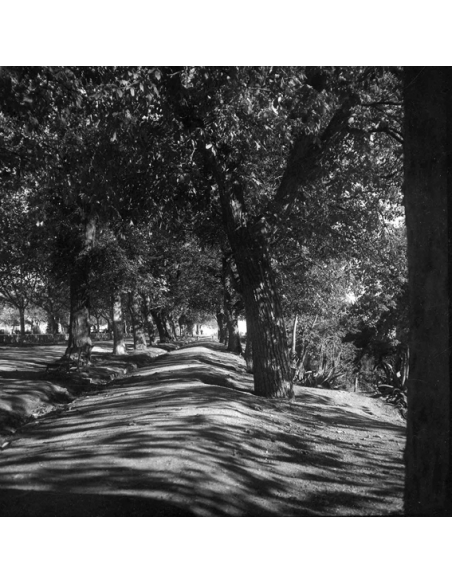 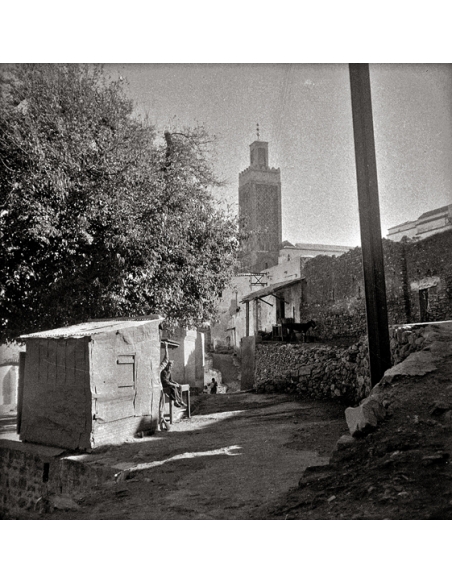 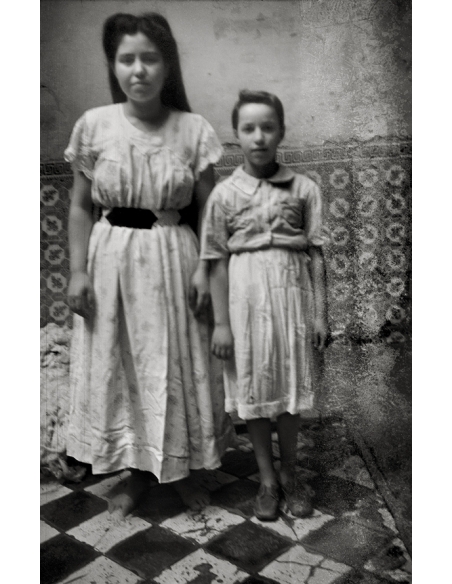 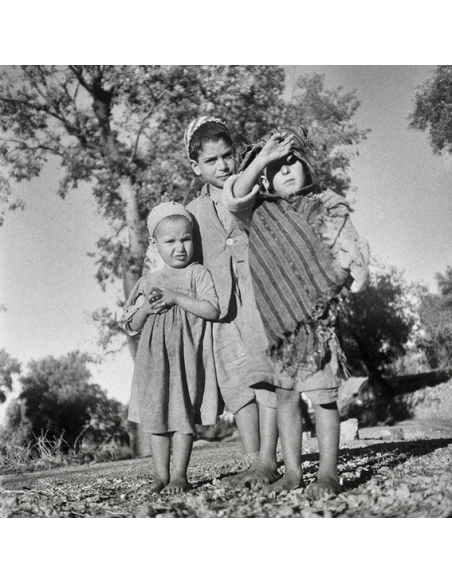 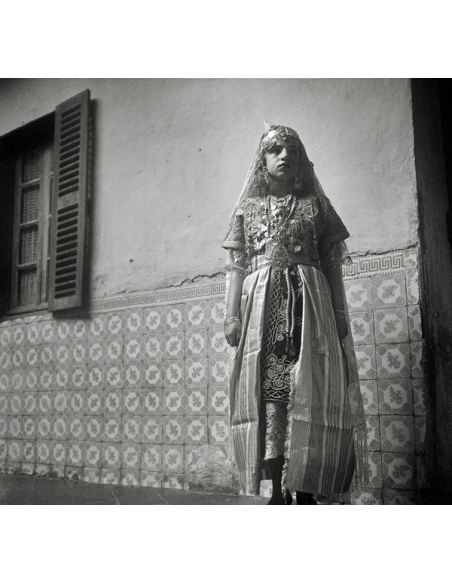 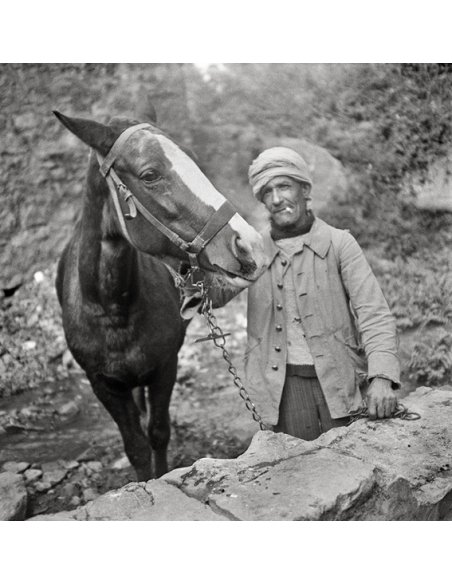 Tlemcen, or the places for writing

Tlemcen is the story of Mohammed Dib's childhood written in the present, and his desire for a place dedicated to his writing, not so much to become a writer, but in order to feel that he actually exists and he is free. The living conditions in 1946 were quite tough and "indigenous" children would either go to school, as Mohammed Dib did, or work. This book offers the possibility to rediscover 1940s Algeria as well as the codes and traditions that influenced Dib.

This new edition of the book and a new version of the project as it was designed in 1993 when initiated by the French Cultural Center in Tlemcen, was published by La Revue Noire publishing in 1994. This new edition contains several new images by the photographer.
Mohammed Dib
No reviews 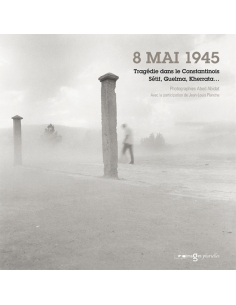 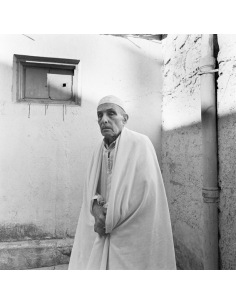