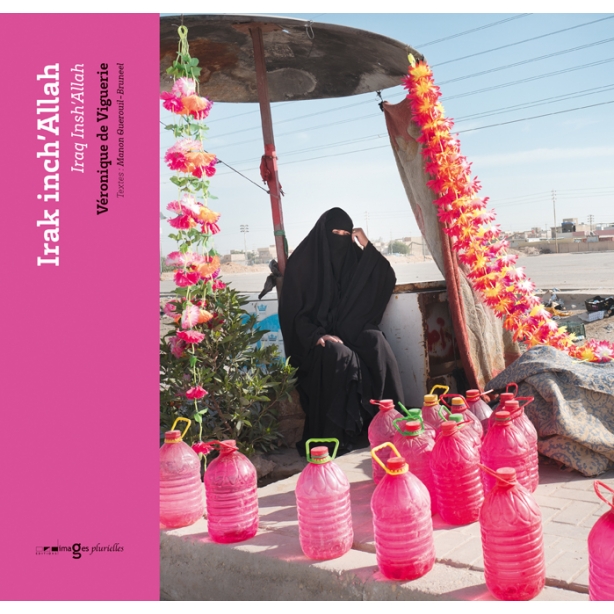 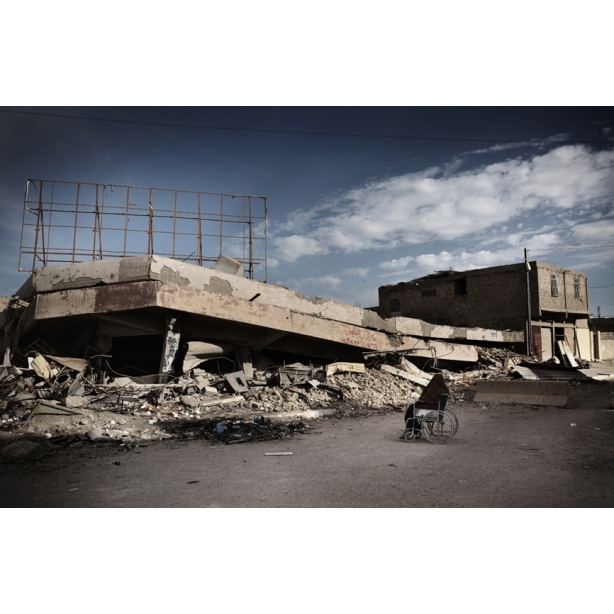 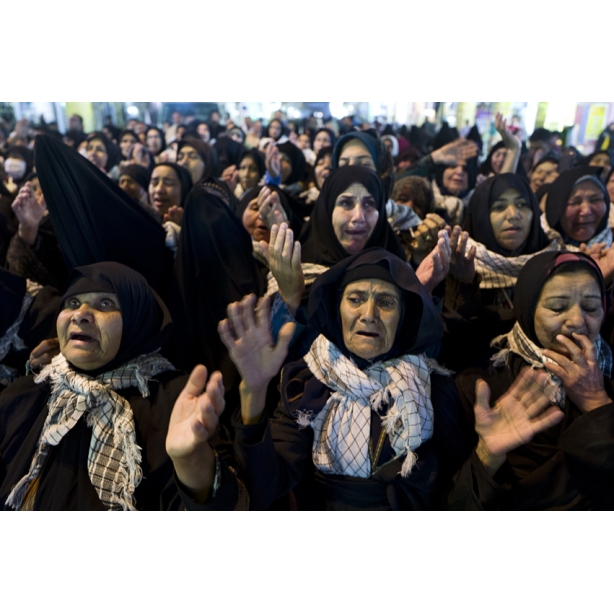 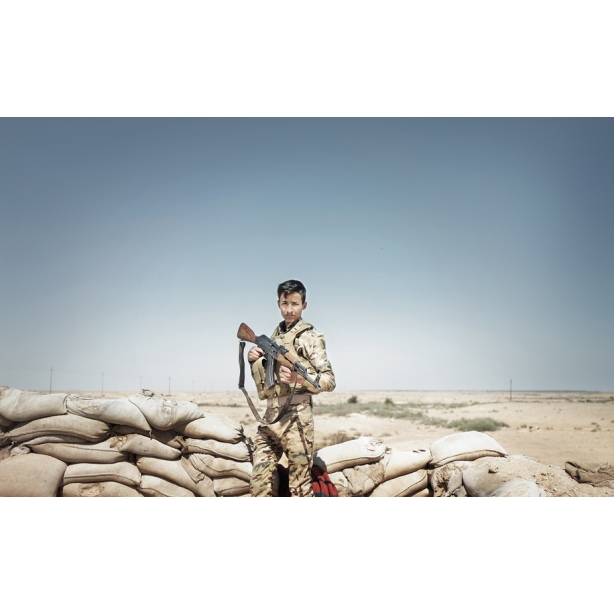 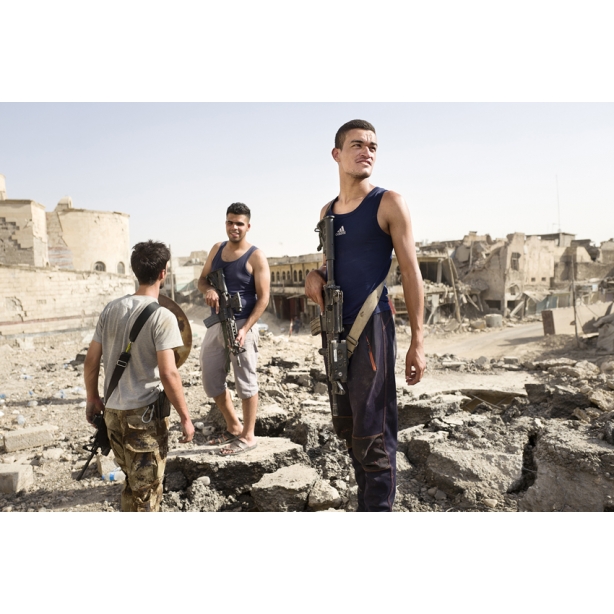 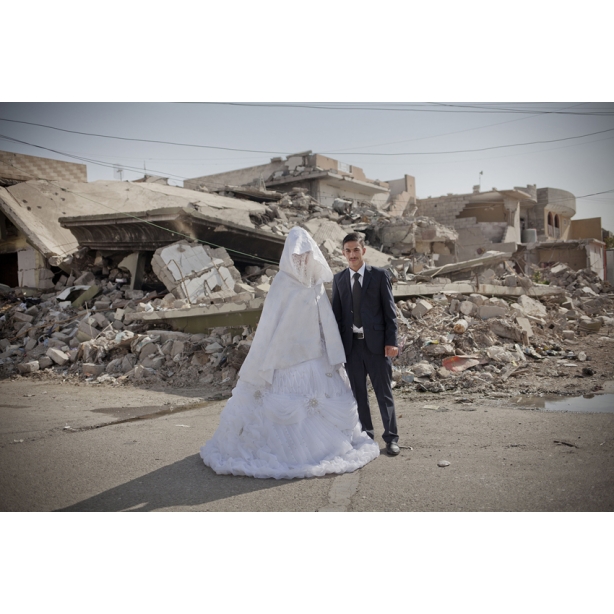 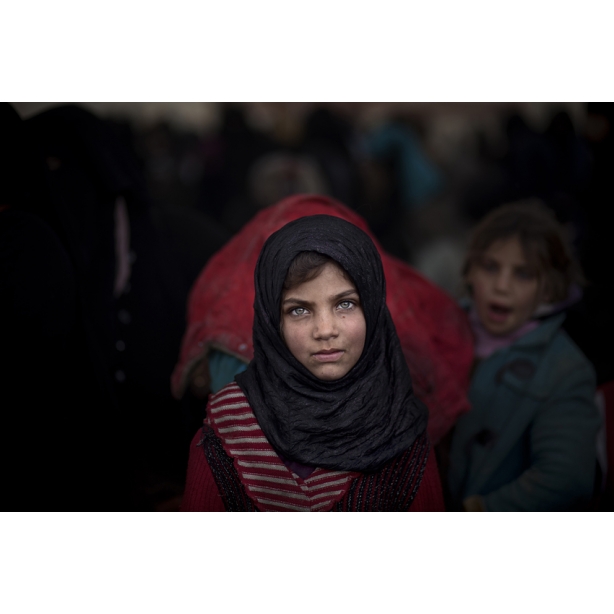 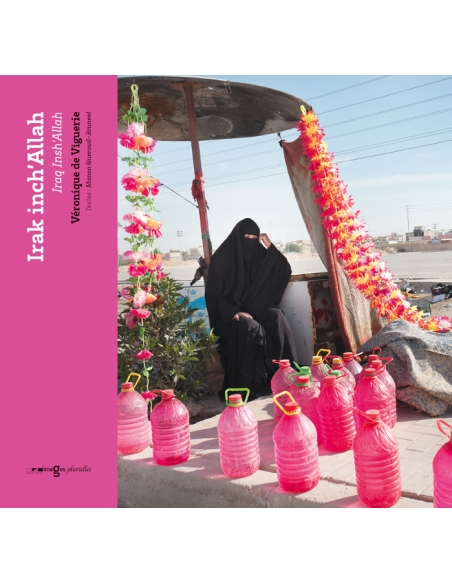 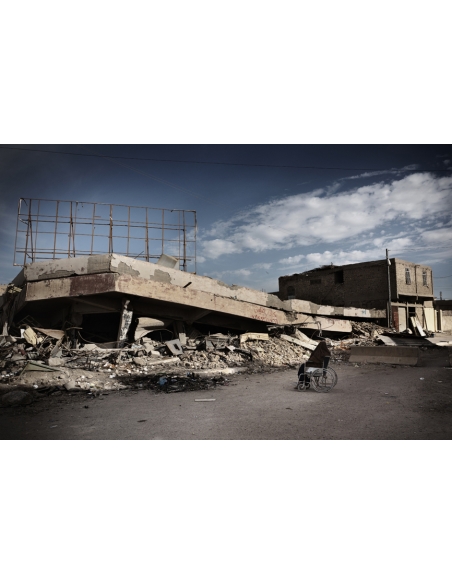 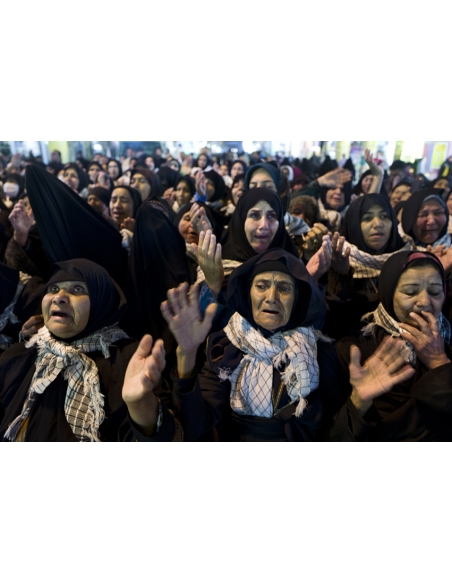 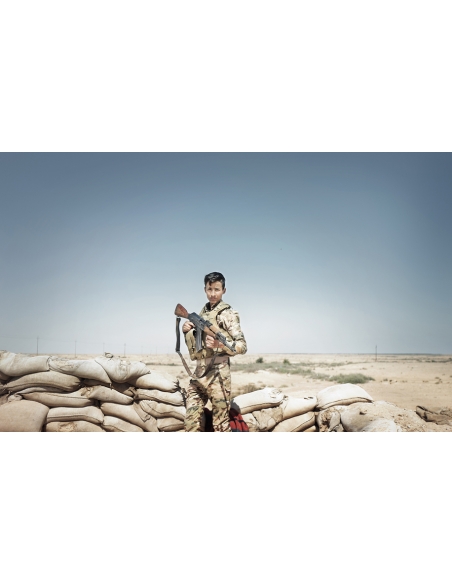 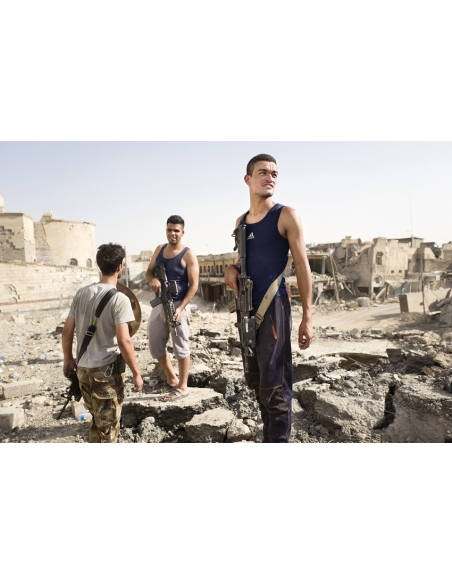 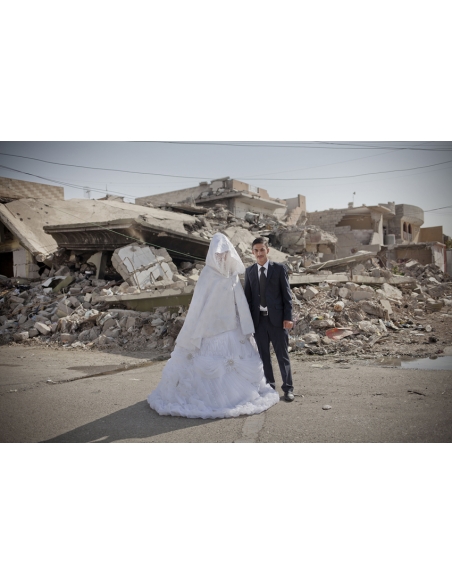 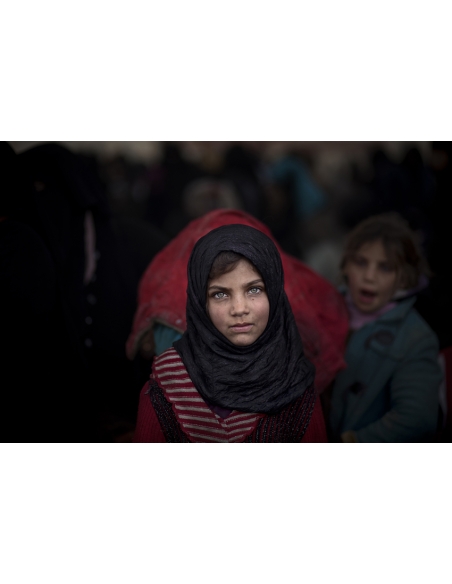 Between the upheaval of Saddam Hussein’s removal from power in 2003 and the political fiction of Iraq’s alleged possession of a nuclear weapon, the country has had enough of mourning its dead. Sunnis again find themselves marginalized; Shias have come into power. A new threat emerged from the vacuum: Daesh. Over the course of the last few years, Véronique de Viguerie and Manon Querouil-Bruneel have investigated the situation in Iraq, witnessing in the process instances of political, social, and humanitarian catastrophe. The Shia community came together to fight Daesh, but they are also criticized by the Sunni population. Diverse worlds collide, attempt to live peacefully together — as inter-denominational couples, for example, attest herein. But resentment remains. Some believe, and others put into words that the roots of evil are still present, heralding the coming of a new monster — one worse than Daesh.
Véronique de Viguerie
No reviews 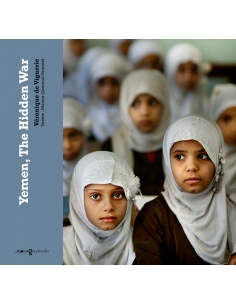 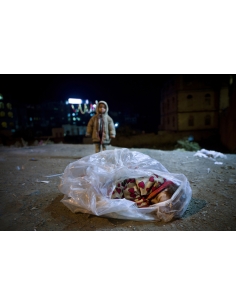