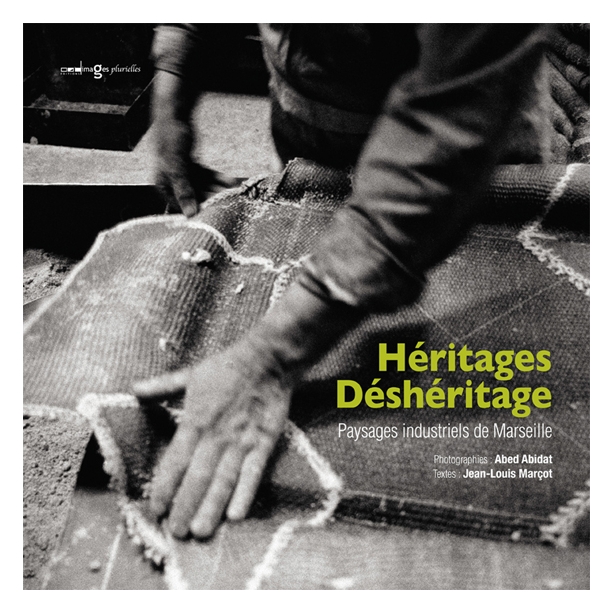 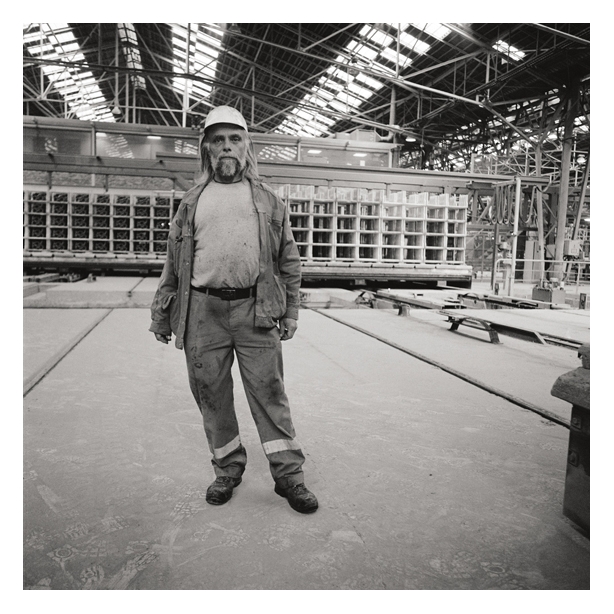 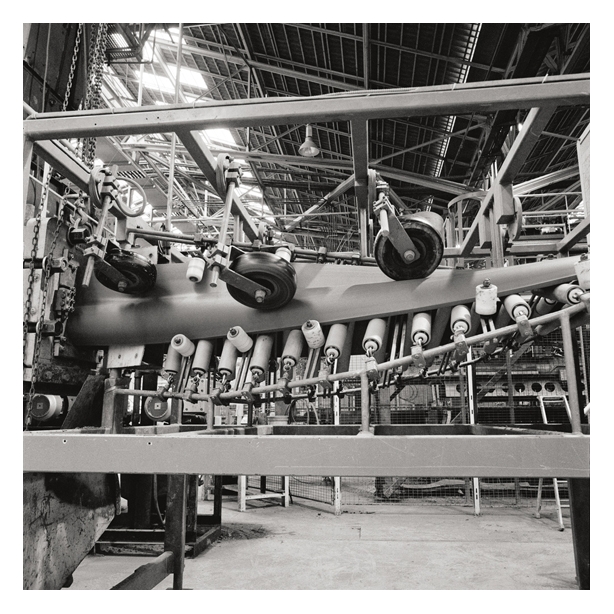 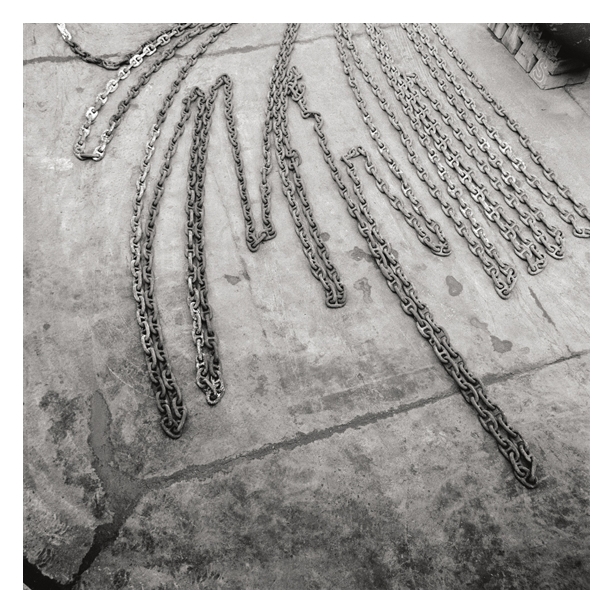 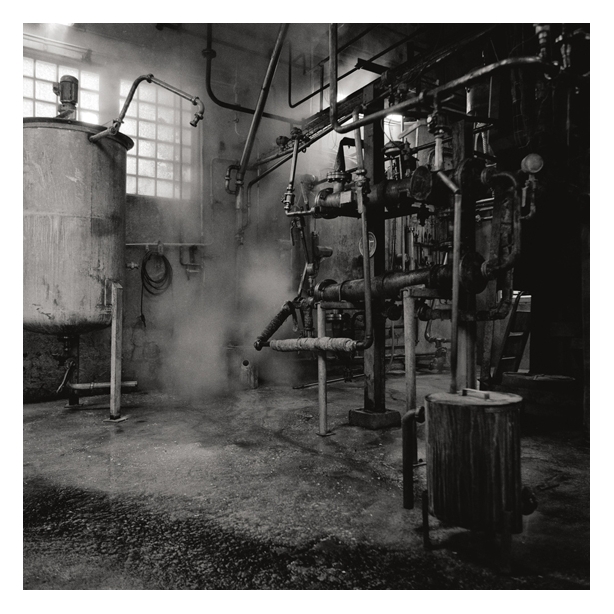 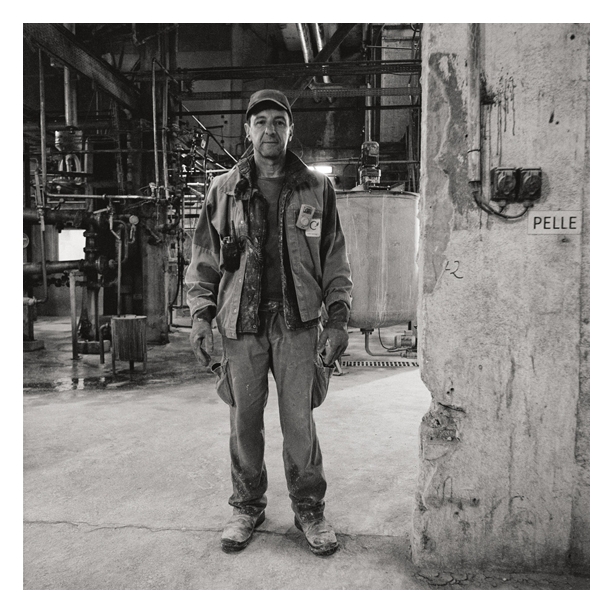 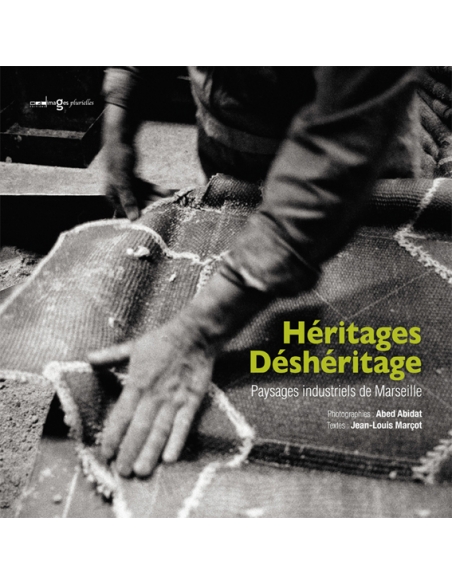 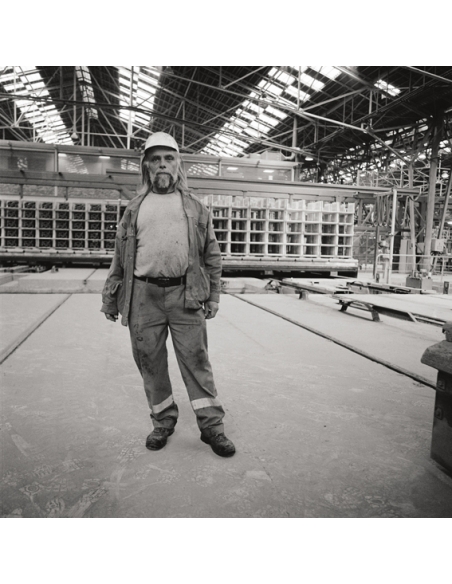 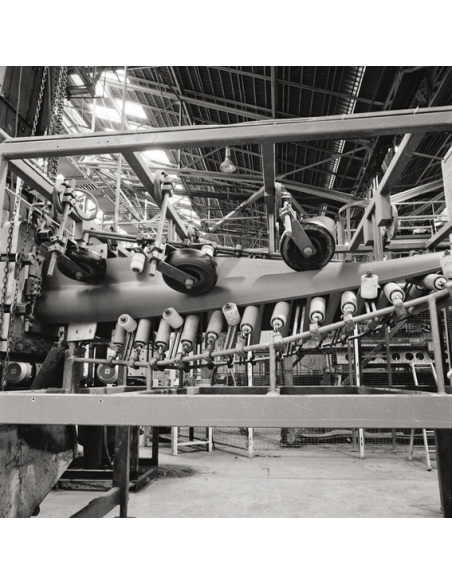 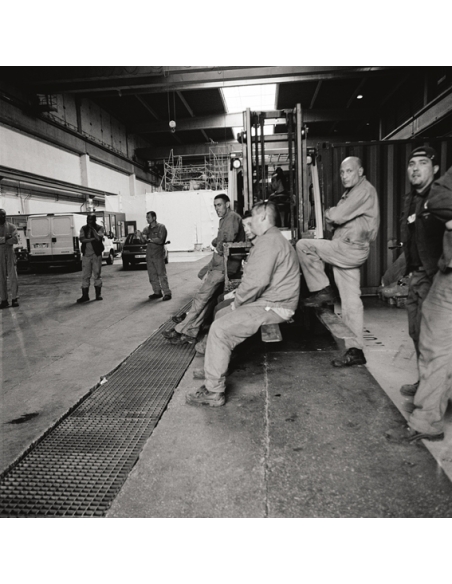 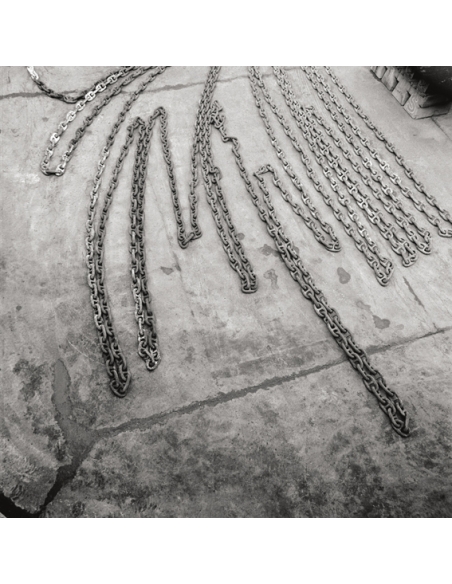 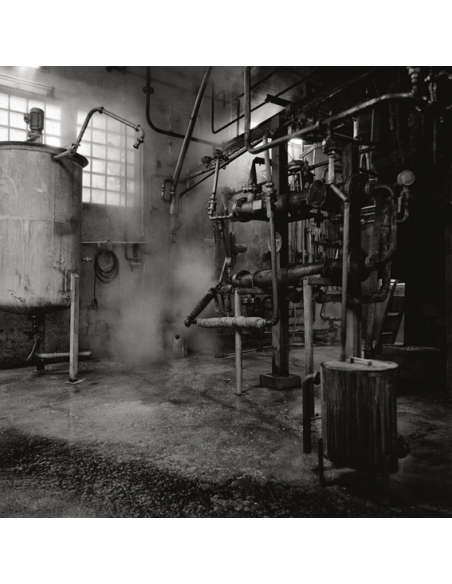 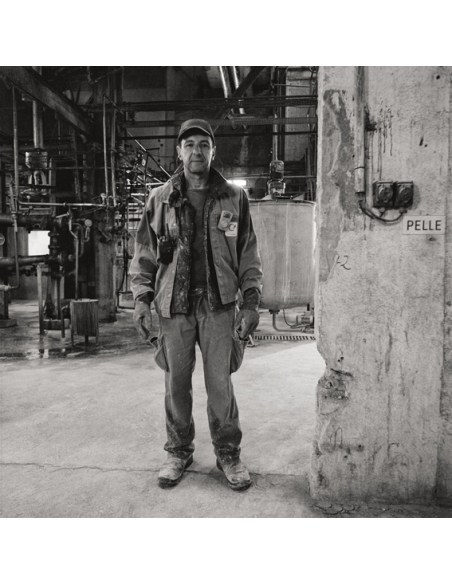 This project was born the day Abed Abidat learned that the SICTIA factory, which produced sweet almond oil in the center of Marseille, was going to be torn down. He had temped there in the 1990s. The necessity and urgency of preserving the site was immediately obvious to the photographer. After his first report, others followed his lead through the years. Heritage Received, Heritage Lost merges the themes of life and death, of tradition and development, of fatalism and revolt, of humans and machines. The challenge is to know, see, feel and understand the memories of those places and people, after the loss of what made them what they were.

This book was awarded the 2015 Fine Arts Prize of the Marseille Sciences, Arts and Literature Academy.